Contributing to the transformation of African Youth through audio-visual media. 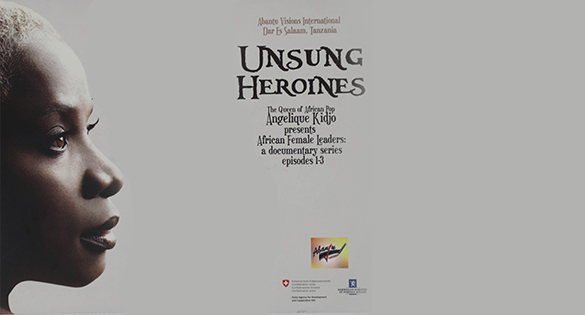 ABANTU VISIONS – began its production as a not for profit, independent tv and film organisation in 1994. The mission was to provide a communication platform for socio-economic, political as well as cultural development using audio-visuals.

Today we aim to create impact through the visual stories that aim to stimulate a response, change opinion and inspire people to act.

Our mission being to create content that influences our communities and lead them to new perspectives through audio visual.

Abantu Visions seeks to express – the UBUNTU spirit, borrowing also from the Ujamaa ideals – the communal and humanity of each and every member of the society; to share across Tanzania and the African continent the richness and abundances of the people’s aspirations, cultures, values, expressed through film, Television and other digital media.

Abantu works closely with grass roots and local government officials, private institutions, educational institutions, NGO’s, and diplomatic missions. Through its productions Abantu Visions has covered large parts of Tanzania mainland and the islands of Zanzibar and Pemba to craft content that influences viewers to get involved and take action.

Born on the shores of Lake Victoria- in Bukoba, Mary-Beatrix Mugishagwe received her primary and higher education in Tanzania and Kenya. She studied Comparative Literature and Mass Communication and holds a Master’s degree in Mass Communication from the Ludwig Maximillian University of Munich. At the LMU’s Institute of Anthropology, she also taught the Kiswahili language and culture. Thereafter she joined as a trainee at the “SWF” (South/West Radio &amp; TV Station)Baden-Baden, where she obtained her diploma in TV and Radio production.

Beatrix has worked as a producer /director for various German television and radio stations. After being away for over 20 years, she came back and founded Abantu Visions a film and video and production organisation. To date she has written, produced and directed numerous documentaries and docu-dramas on civic education, environment issues as well as other developmental subjects. She strongly believes in the power of audio visuals for raising awareness and bringing about changes in the economic, social as well as political spheres. The mother of two, she is passionate about empowering the citizenry.

It is in her ability to see a narrative form a unique perspective that led her to a career behind the lens. Her strong beliefs in how film can impact and stimulate change in society is what drives her passion. In her own words, she is interested in using film as a vehicle to deconstruct society by creating content that rewrites cultural scripts and alters perception to stimulate a real change in society. 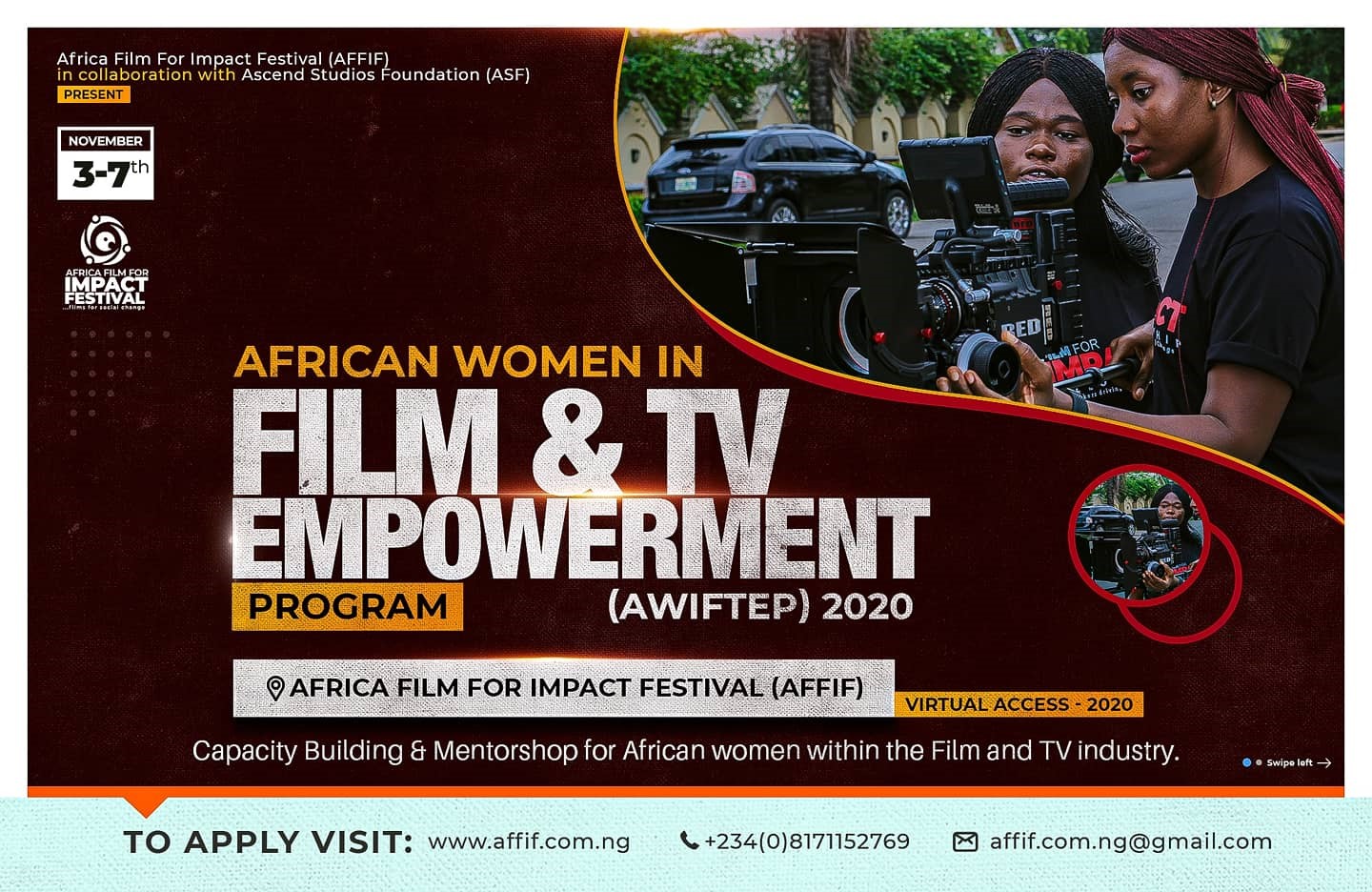 This article is featured from FilmForImpact As the countdown to Africa Film For Impact Festival (AFFIF) 2020 begins, the African Women in Film and TV Empowerment Program (AWIFTEP), a program supporting the development of African…
Continue 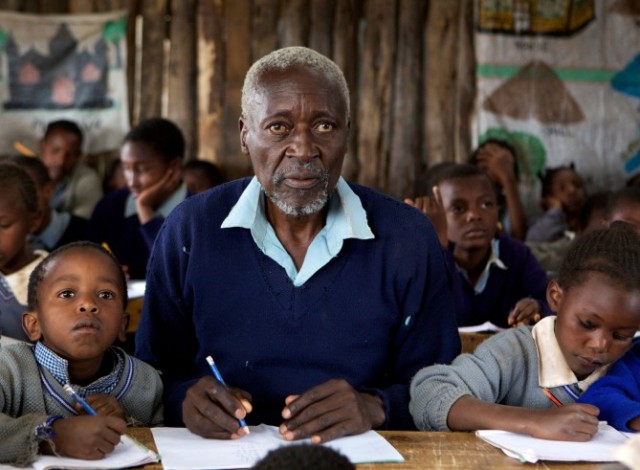 Did you know that each year, more movies come out of Nigeria’s “Nollywood” than Hollywood? We’ve picked our top ten films and documentaries from across Africa that you simply have to see. Special shout-out to our @ONEinAfrica followers…
Continue 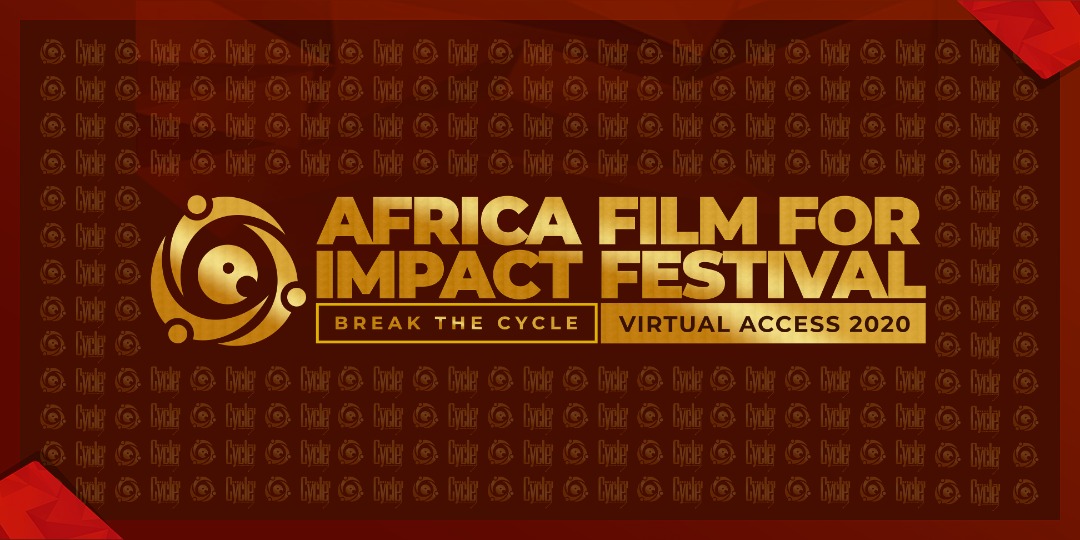 With over 10,000 film entries, 128 films made the official selection to screen at the festival and the award ceremony that will also feature some of Africa’s finest filmmakers who will be hosting a masterclass…
Continue

We work with stakeholders interested in Impact through film production

Abantu Visions acts as a bridge for upcoming filmmakers

We tell real stories by real people in ways that spark conversation.

What we’ve done so far. 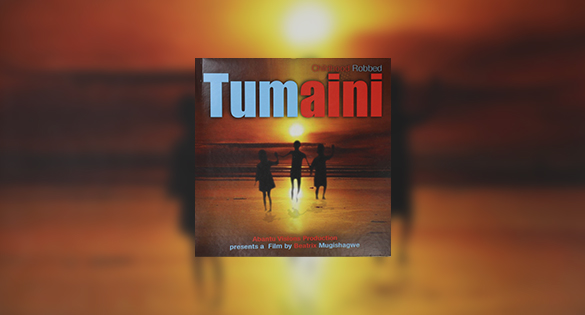 Get our latest updates as quickly as possible.

By entering your email address below.